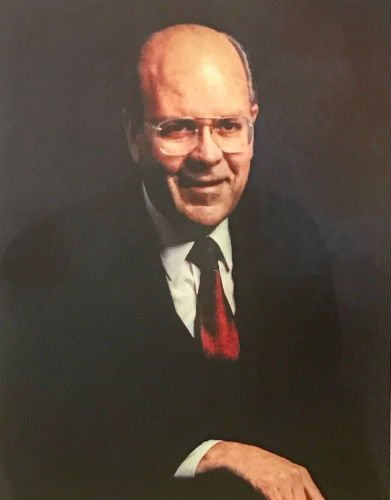 Charles W. Johnson, founder of Johnson & Johnson Law Offices, starting practicing law in Las Vegas in 1963 and established his expertise in wills, trusts, and estates. He pioneered the Living Trust and gained community-wide respect during his prolific legal career in Nevada.

Charles served in many positions before retiring. Most notably, he served as the State Chairman at the American College of Trust & Estate Counsel. He was also the Chairman of the Nevada Law Foundation (1991-1995) and the State Bar of Nevada, Taxation Section (1985 – 1986).

Charles graduated from George Washington University School of Law in 1963 with his Juris Doctorate and was awarded a Fellowship at the American College of Trust and Estate Counsel. He spoke German and is remembered for his legacy of legal expertise in Nevada.