Johnson and Johnson Law Firm has its beginnings in 1963 when the founder, Charles W. Johnson, graduated from George Washington University School of Law. He secured his first job in Las Vegas, Nevada, and began a prolific legal career.

When Charles arrived in town with his wife and four small children, there were only 65,000 residents of Las Vegas. As the city grew rapidly, so did Charles' knowledge and reputation in the area of Wills, Trusts, and Estates. He pioneered the Living trust and quickly became one of the most respected attorneys in Nevada. 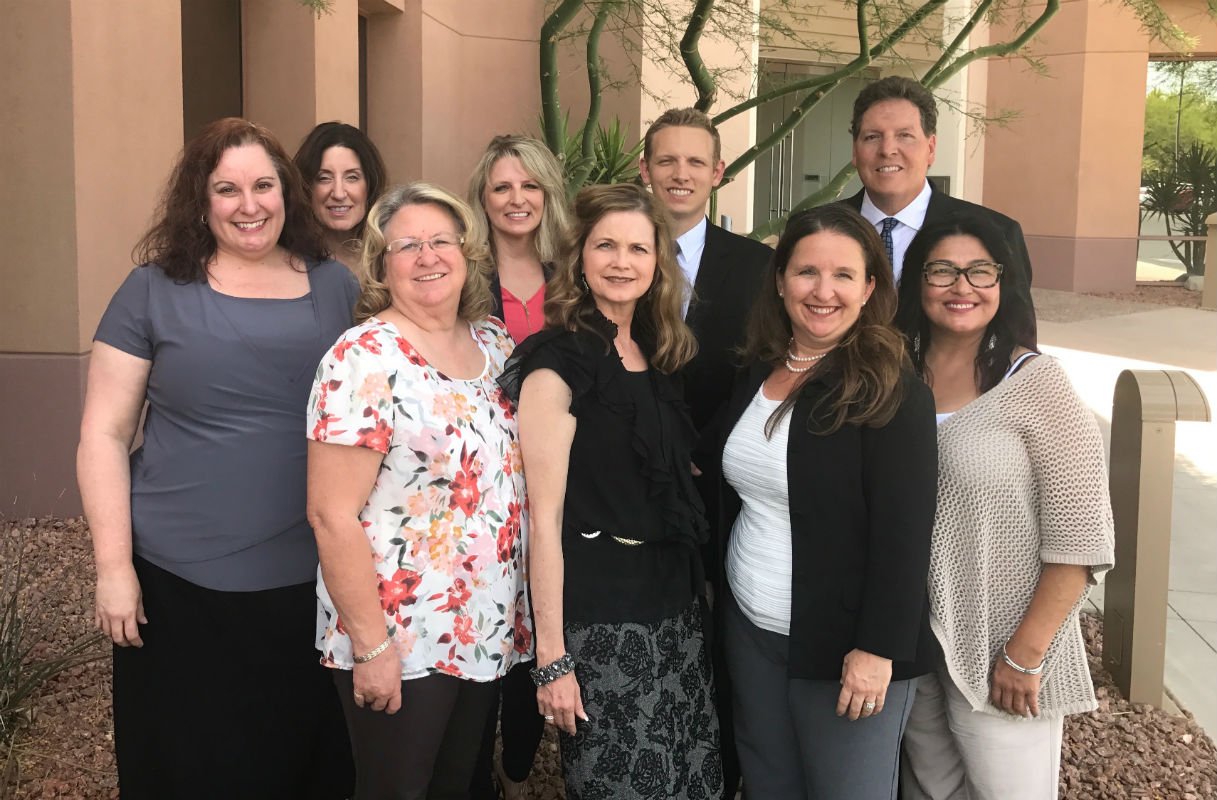 David C. Johnson, son of Charles Johnson, joined the firm as an associate in 1992 and has strengthened the firm's reputation of excellence for more than 20 years.

David has earned the prestigious AV peer-reviewed rating from Martindale-Hubbell, their highest honor given to an attorney for his knowledge and ethics in his given field.

In 2012, Ryan D. Johnson, son of David Johnson, joined the firm as an associate. This third generation ensures that our clients have confidence that we will be here for them for years to come as any family needs may arise.

After being located downtown for more than forty years, the firm moved its main office to Summerlin in August of 2015.

We would love to talk with you about your estate planning or probate needs.  Call us now for a free consultation at (702) 384-2830 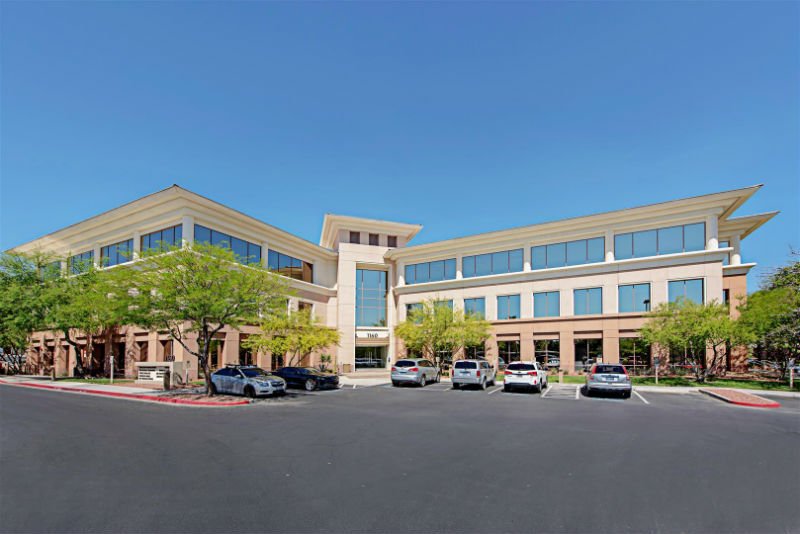